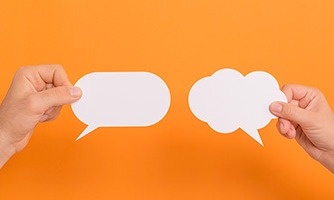 DO YOU UNDERSTAND TAX LINGO?

When discussing taxes, reading tax-related articles or trying to decipher tax form instructions, one needs to understand the lingo and acronyms used by tax professionals and authors to be able to grasp what they are saying. It can be difficult to understand tax strategies if you are not familiar with the basic terminologies used in taxation. The following provides you with the basic details associated with the most frequently encountered tax terms.

If you had a significant change in income during the year, we can assist you in projecting your tax liability to maximize the tax benefit and delay paying as much tax as possible before the filing due date.Please call if this office can be of assistance with your tax planning needs.