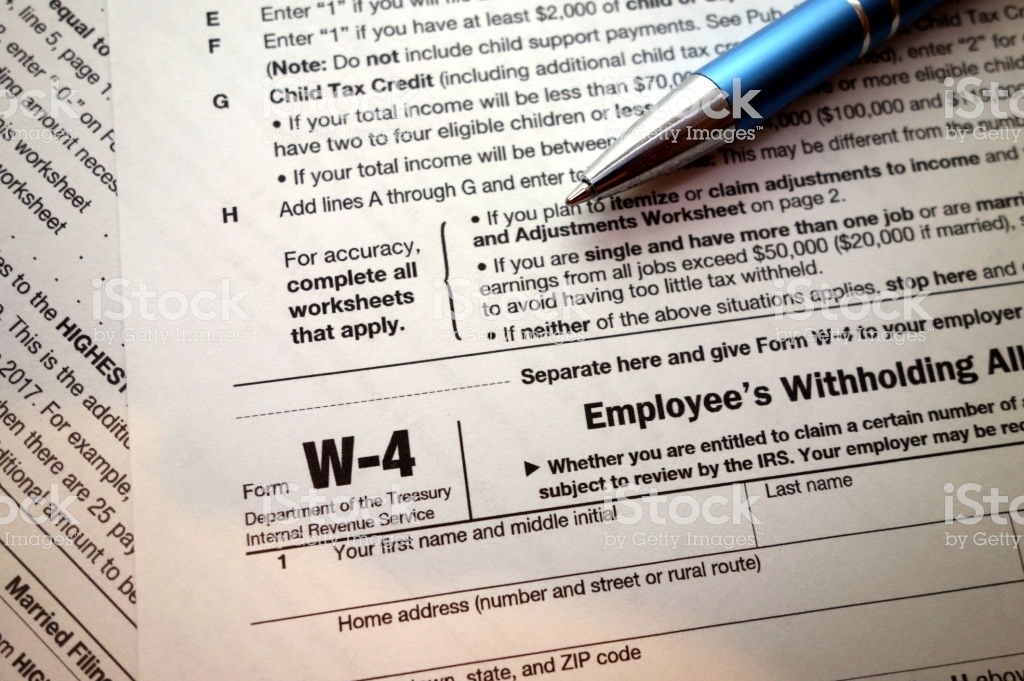 Another tax headache ahead: IRS is changing paycheck withholdings and it'll be a doozy

You finally finished your taxes and are learning – for better or worse – the ins and outs of the new law.

But wait, the law isn’t done with you. There’s another complication coming out later this year: The Internal Revenue Service is changing how you adjust your paycheck withholdings, and early indicators show it won’t be easy.

The agency plans to release a new W-4 form that better incorporates the changes ushered in by the new tax law so that the amount held back for taxes in each of your paychecks is more accurate.

The agency’s goal: A taxpayer shouldn’t owe or be owed come tax time.

But the changes won’t be simple, says Pete Isberg, head of government affairs at ADP, the payroll and human resources company.

Filling out the new form will be a lot like doing your taxes again.

While the new form hasn’t been released yet, the IRS last summer put out a draft version and instructions  seeking feedback from tax preparation companies and payroll firms. Instead of claiming a certain amount of allowances based on exemptions – which have been eliminated – the draft form asked workers to input the annual dollar amounts for:

The new form referenced up to 12 other IRS publications to fill it out. It was so complex and different from the previous W-4 form that Ernst & Young worried employees would struggle to fill it out correctly and employers may need to offer training beforehand.

Why is it taking so long?

The tax and payroll community expressed many concerns about the draft form aside from its complexity.

Many cited privacy issues because the form asked for spousal and family income that workers might not want to share with their employers. Other employees may not want to disclose they have another job or do side work outside their full-time job.

To avoid disclosing so much private information, taxpayers instead could use the IRS withholding calculator, but it’s “not easy to use and the instructions are confusing,” according to feedback from the American Payroll Association.

In September, the IRS scrapped plans to implement the new W-4 form for 2019 and instead is planning to roll it out for 2020.

Another draft version of the new W-4 is expected by May 31, according to the IRS, which will also ask for public comment.

“We encourage taxpayers to take advantage of that opportunity and send us comments on the redesign,” says agency spokeswoman Anny Pachner.

The IRS will review the comments and plans to post a second draft later in the summer. The final W-4 version will be released by the end of the year in time for the 2020 tax year.

Once it arrives, you’ll probably need the following information on hand, says Kathy Pickering, executive director of H&R Block’s Tax Institute. That may mean lugging in past 1099 forms, paystubs or last year’s tax returns to fill it out correctly.

“If you’re married, and both you and your spouse work, it will also be helpful to know information about your spouse’s income,” she says.

You may also need to fill out a new state income withholding form. Many states use the current W-4 for withholding, but they may need to release their own forms, too.